On 10 November – the day after Donald Trump’s election – American and non-American delegates at the annual UN Climate Conference in Marrakech (Morocco) stood stunned and confused. Had the great achievements in the recent past, the Paris Climate Agreement, the Kigali Amendment to reduce CHF gasses, the commitments by almost all governments and thousands of businesses, investors and social groups to act on climate change become undone? Had the ‘inevitable’ transition to a low-carbon economy been stalled? On the eve of Trump’s inauguration, there is little doubt that his climate scepticism is more than rhetoric; Trump is bad news for the US and for our planet. Nonetheless, we may see some silver linings, as action on climate change is unstoppable. 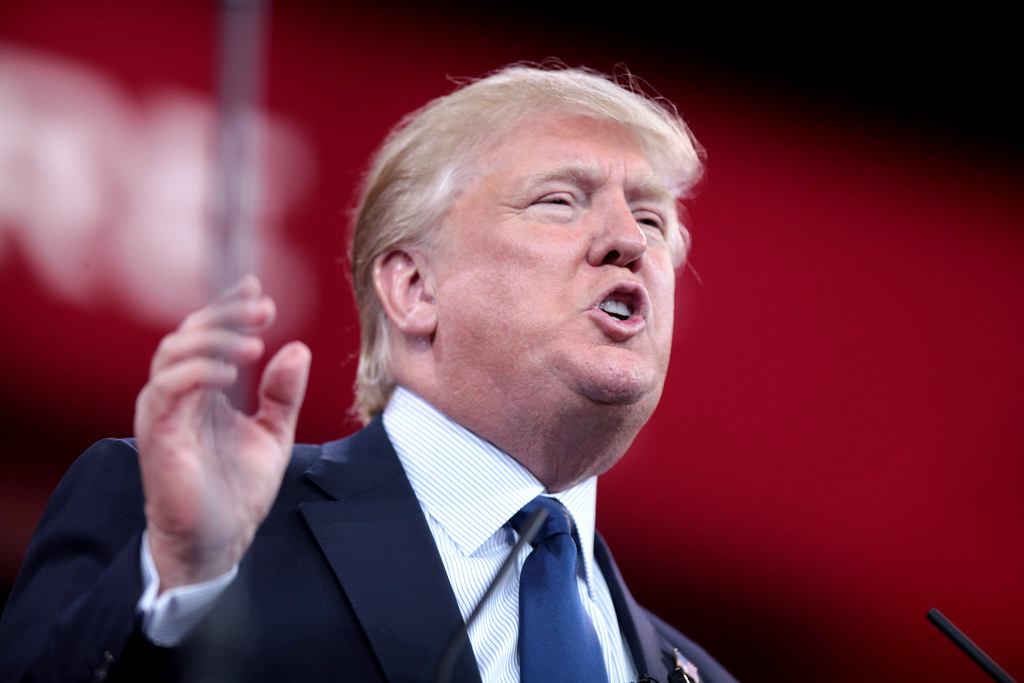 It is an inexact science to derive policies from Trump’s occasional tweets, but we do not need to make illusions. According to one of his senior advisors, Trump is poised to crack down on ‘politicized [climate] science’, and his government is set to defund climate change research, for instance at Nasa. Trump also promised to trash Obama’s ‘Clean Power Plan’, putting the US on a higher emissions pathway at a single stroke of a pen.  And Trump might act soon on his promise to open federal lands and waters for onshore and offshore leasing, allowing drilling and fracking in vulnerable ecosystems. The impacts are not limited to the US. Trump is keen on quitting the world’s first universal climate agreement, concluded in December 2015 in Paris, either through withdrawal from the agreement, or through withdrawal from the UN Framework Convention on Climate Change all together. Countries vulnerable to climate change can no longer expect assistance and support from the US, as Trump’s US will no longer contribute to international climate funding.

While international cooperation in climate change will absolutely suffer a blow, some of the main drivers of climate action remain undisturbed. Renewable technologies have advanced to become strong competitors to older fossil fuel based technologies. The green economy is posting greater job growth than the fossil fuel based economy. A rapidly growing number of businesses, investors, cities and regions are stepping up efforts to reduce greenhouse gasses and to adapt to climate change. This surge in climate action happens largely independently of politics. Businesses, investors and local governments act less out of charitable intentions, or under popular or political pressure; rather, they realize that low-carbon and climate resilient solutions make business sense.

It is difficult to remain optimistic amid the gloom. However, the US has previously shown considerable resilience against environmentally hostile administrations. For instance, robust participatory environmental arrangements in the 1980s mitigated some of the anti-environmental policies under President Reagan. More importantly, as a reaction to the Reagan administration, the environmental movement bloomed and consolidated into a force to reckon with. Ironically, Trump’s proneness to stoke civil and economic unrest, may help the world to move away from the incrementalism that thus far has insufficiently triggered the more radical transitions needed to secure a climate safe future. Trump may have unwittingly released the forces that will bring about a more radical transformation towards a low-carbon economy, and a more sustainable future. This is not a given of course, but this is what we now need to strive for. One encouraging development in this regard, is the fact that solidarity among environmentalists and progressives has become very tangible, with record donations given to progressive causes, and with a new readiness to be up in arms.

This site uses Akismet to reduce spam. Learn how your comment data is processed.